OTTAWA — The value of building permits issued by Canadian municipalities rose 3% to $8.3 billion in July, StatCan reports, largely due to increases in multi-family and commercial permits. Gains were reported in five provinces, with over one-third of the national increase in British Columbia. Quebec reported the largest decrease, down 4% to $1.6 billion due to lower construction intentions in all components of the non-residential sector. The value of permits for single-family dwellings nationally edged down 0.2%. Ontario issued a record high $3.5 billion in permits in July. This was the fifth consecutive monthly gain, moving the province $209 million or 6.3% higher than the same month a year earlier.

Bemis acquisition a boon to Amcor 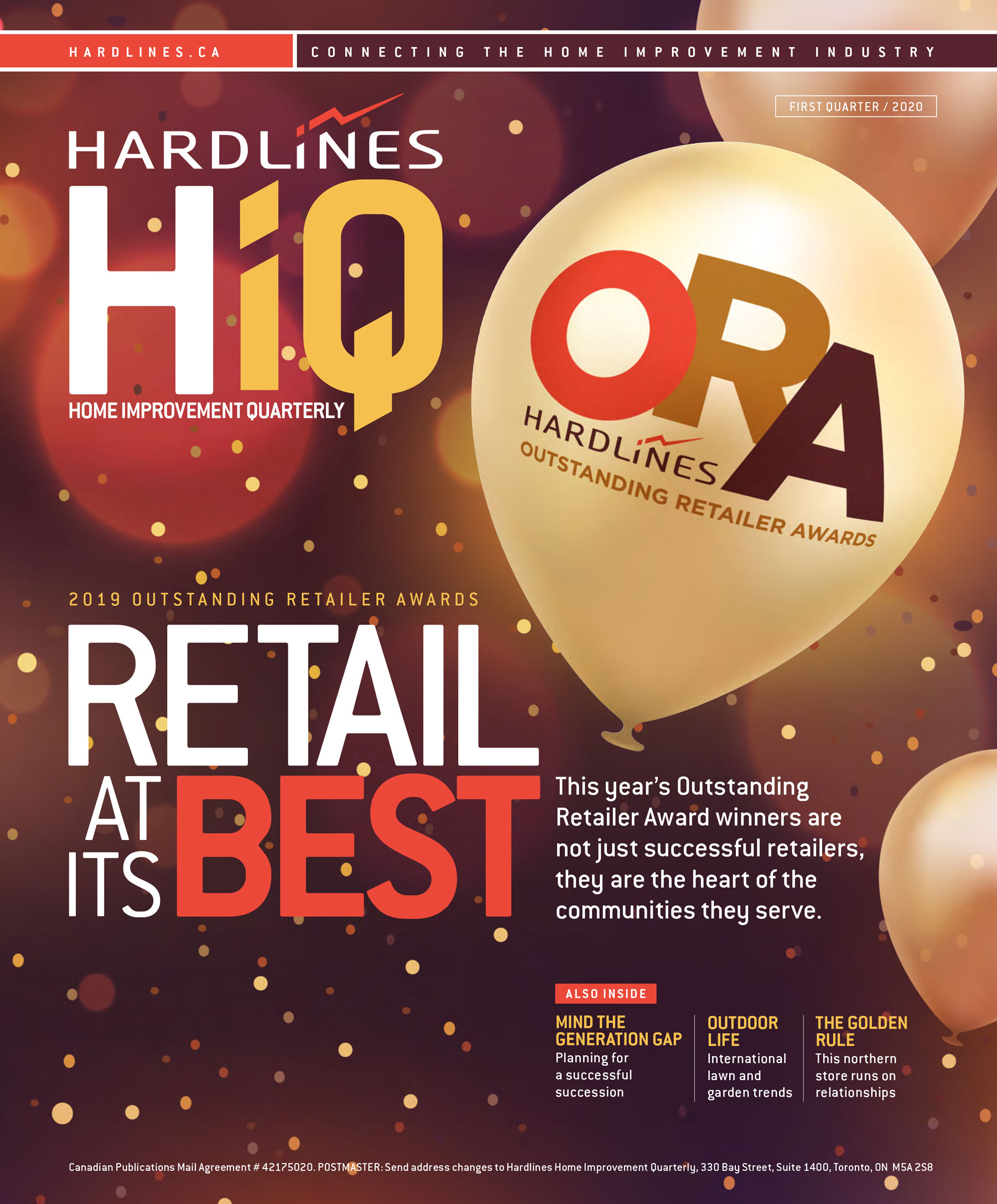