LONDON — Kingfisher has announced it will sell a controlling stake in B&Q’s Chinese operation. Wumei Holdings is buying a 70% stake in the loss-making business from its parent for £140 million. Beijing-based Wumei encompasses a retail network of some 650 supermarkets as well as 10 department stores across the People’s Republic.

Patrick Morin seeks to double its footprint in a decade 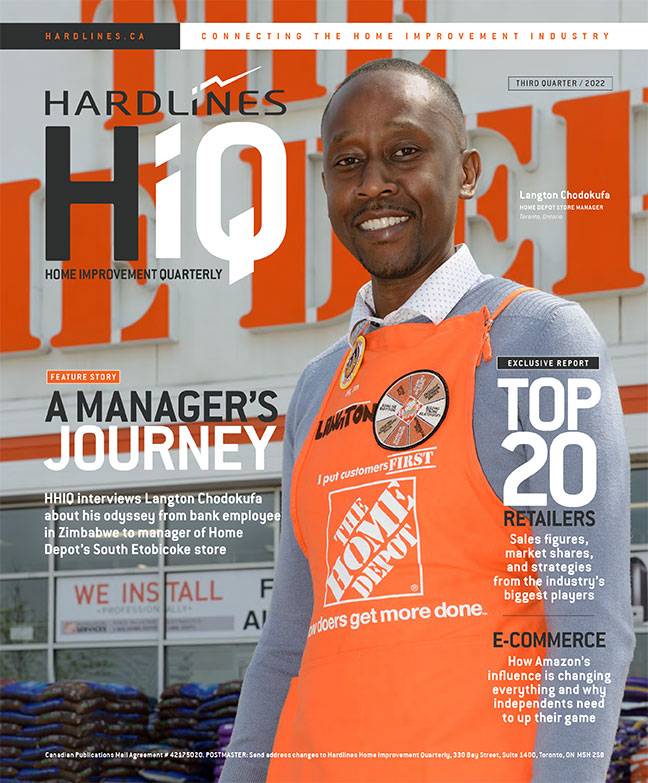