MINNEAPOLIS — Target Corporation has just announced that plans to discontinue its operations in Canada. Its wholly-owned subsidiary, Target Canada Co. filed an application this morning for protection under the Companies’ Creditors Arrangement Act with the Ontario Superior Court of Justice.

Target Canada currently has 133 stores and employs 17,600 people. Target is seeking court approval to voluntarily make cash contributions of $70 million into an Employee Trust, which would provide a minimum of 16 weeks’ wages plus benefits for Canadian employees who are not required for the full wind-down period. The stores will remain open during the liquidation process.

Target intends to sell off its real estate in Canada, and the whole process of exiting this country is expected to cost between $500 million to $600 million.

(Full story in next Monday’s blazing edition of our weekly HARDLINES newsletter!)

Single-family building permits rise in May 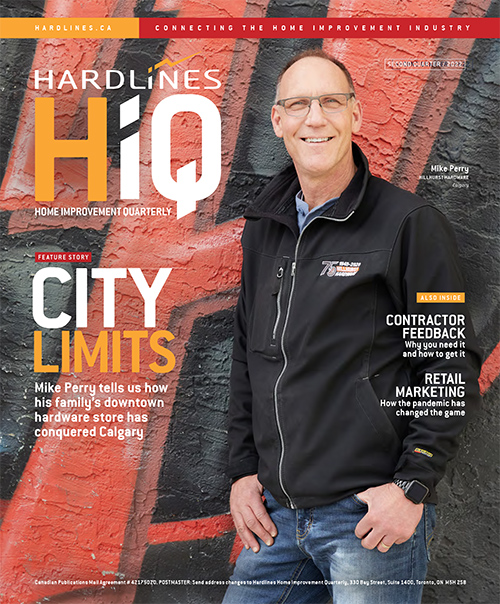